Saleem Badat (born 29 August 1957) is a sociologist, higher education policy expert, and scholar from South Africa. He is a Humanities Research Professor at the University of Kwazulu-Natal. 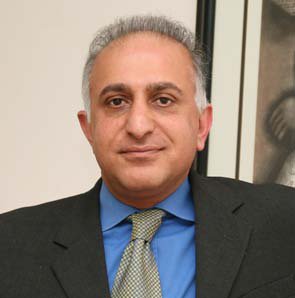 Badat began his scholarly career as a higher education reform analyst at the University of the Western Cape, where he was mentored by Harold Wolpe. Badat took over as Director of the Education Policy Unit after Wolpe’s untimely death.

He founded the South African Council on Higher Education in 1999 and served as its first CEO until 2006. He established the Council as a constitutional advisory and national accreditation body for higher education in South Africa during his tenure as CEO.

Badat was the first black vice-chancellor of Rhodes University in Grahamstown, South Africa, from June 2006 to July 2014.

As a theoretical sociologist, Badat’s primary research and writings focus on the politics of transitioning from an apartheid state to a socially just, egalitarian society, with a particular focus on education.