South Africa is home to 54 buildings that stretch over 100 metres into the sky – with several more skyscrapers planned and under construction set to add to the list in the not too distant future.

According to a listing by Skyscraper Center, of the 54 100m+ skyscrapers in the country, only four are taller than 150 metres – and only one manages to extend beyond 200 metres.

Stretching 269 metres into the Johannesburg city skyline, the Telkom Tower (Hillbrow Tower) is actually the tallest structure in the country but is listed as a telecommunication tower, not strictly a business or residential building, thus disqualifying it from this list.

Here are the ten tallest buildings in South Africa; 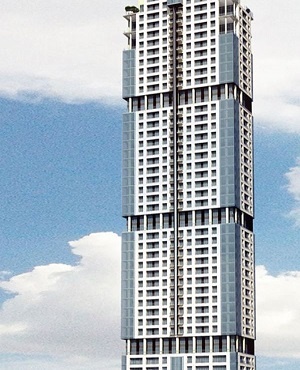 Located in Johannesburg’s upmarket Sandton district, The Leonardo is the tallest building in South Africa and Africa, standing at 234 meters high.

At first, Bart Dorrestein did not intend to build the tallest building in Africa and had envisaged just 33 storeys of high-end shops, offices and apartments.

When those started selling well, the developers — Legacy Holdings, of which he is the chief executive, and Nedbank — added a few more floors to the design.

Then someone suggested incorporating an eight-storey luxury hotel, and suddenly the building was 234m tall. 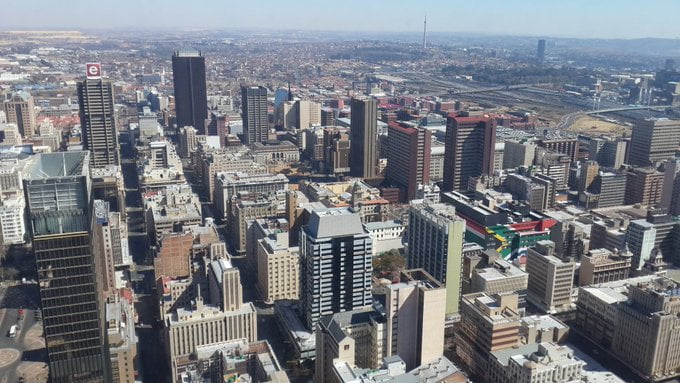 The Carlton Centre is a 50 story skyscraper and shopping centre located in downtown Johannesburg, South Africa. At 223 metres (732 ft), it is the second tallest building in Africa after The Leonardo and the tallest office building.

It is a multipurpose building completed in 1934 and owned by Transnet. 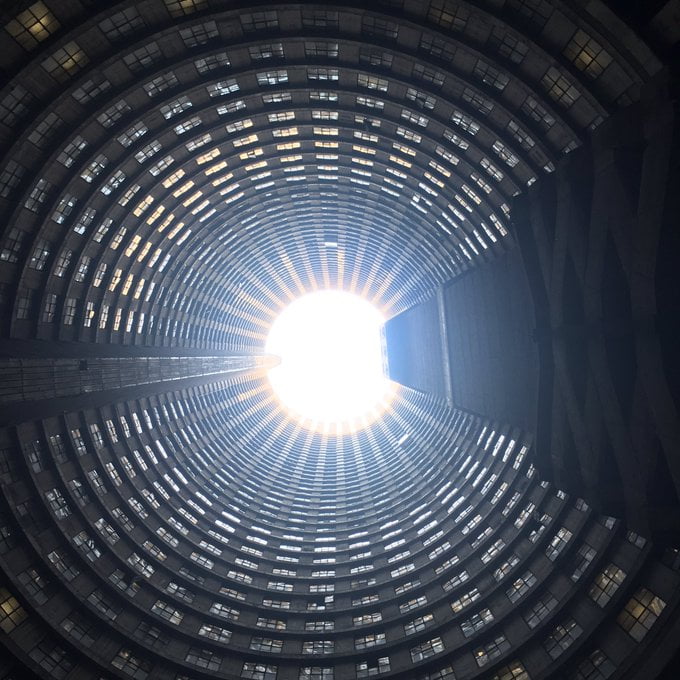 The 55-story building is cylindrical, with an open centre allowing additional light into the apartments. It was designed by Manfred Hermer. 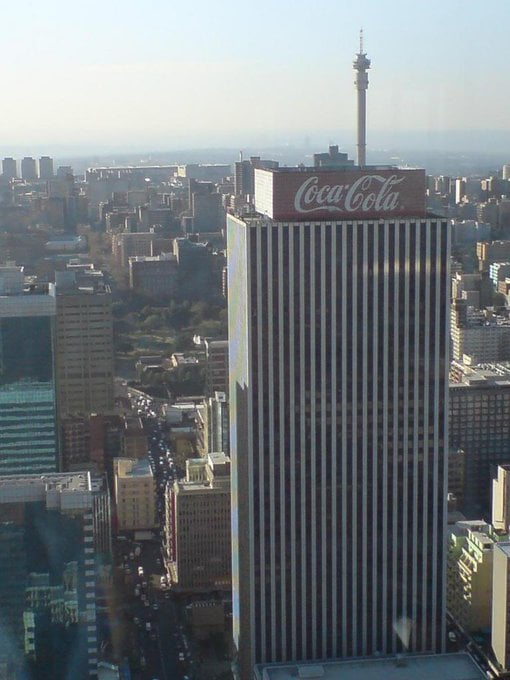 The Marble Towers is a skyscraper in the Central Business District of Johannesburg, South Africa. It was built in 1973 and is 32 storeys tall.

The building has an eight-storey parking garage attached to it. The structure is made out of a mixture of concrete and marble. It’s owned by Baba Ahmadou Dan Pullo, and was designed and constructed by Grinaker-LTA 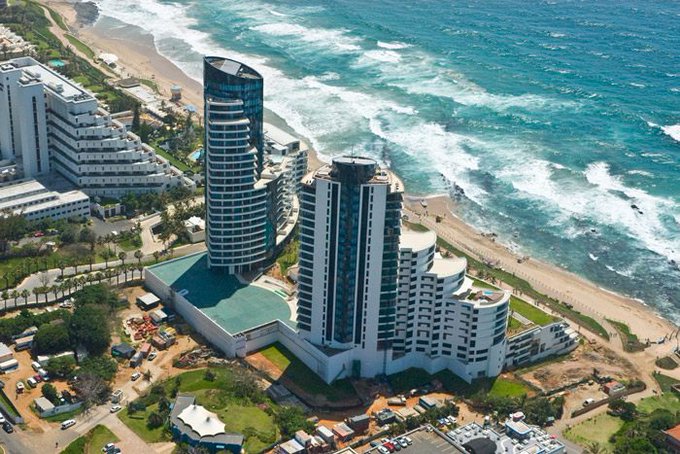 Pearl Dawn is a skyscraper in Umhlanga, KwaZulu-Natal. The 31st storey was completed in 2008. It is designed in a futurist style. It is the 5th tallest building in South Africa.

It was completed fairly recently in 2010 and was designed and constructed by Seedat & Seedat. 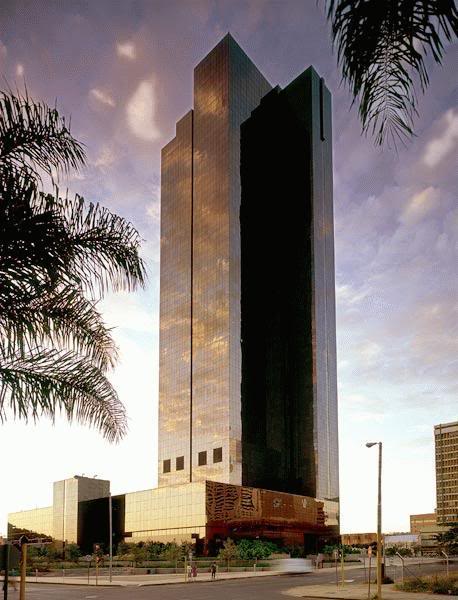 This 148m building is located in Pretoria, and has a total of 40 floors, with 38 above the ground and 2 below the ground. The building was completed in 1988, two years after the start of its construction, and is the sixth tallest building in SA. 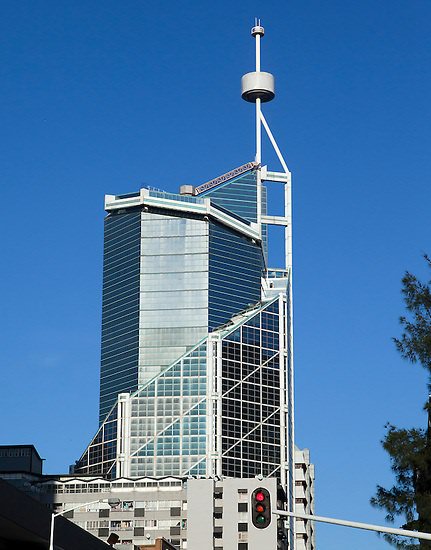 88 on Field is a skyscraper in Durban, KwaZulu-Natal, South Africa. It was built in 1985, has 25 floors and is 147 meters (482 feet) tall. The architects are Stauch Vorster Architects, with the structural engineer being Ove Arup & Partners. 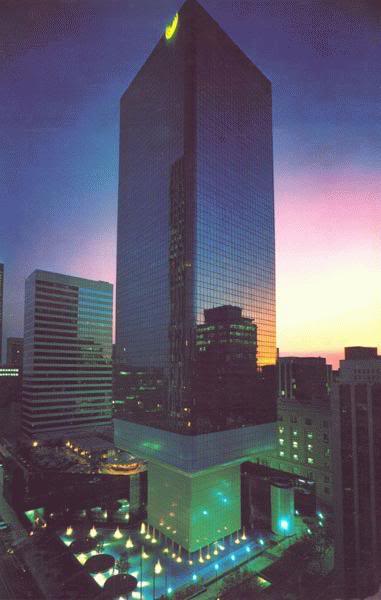 This is one of the sections of the Johannesburg Sun and Towers. The smaller 22-story rear tower was built in 1970 as The Tollman Towers hotel, owned by the prominent hotelier Stanley Tolman.

The property was purchased by Sol Kerzner’s Southern Sun Hotels in the early 1980s and totally rebuilt at a cost of R100 million, with the addition of the 40-story main tower, linked to the older building by a four-story podium with a pool deck and a running track. 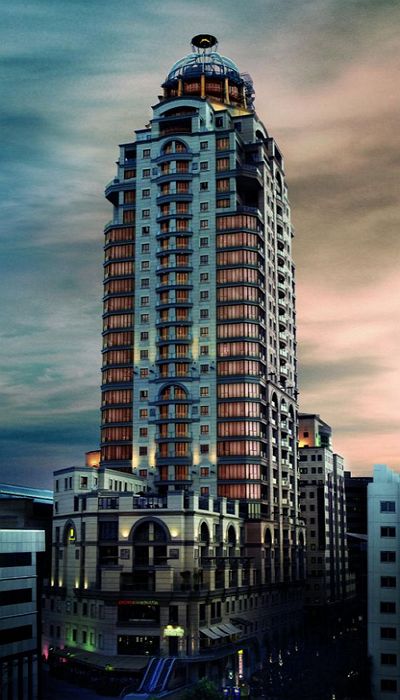 The Michelangelo Towers is a hotel building in Sandton, South Africa. It is a prominent structure in the Sandton skyline and is one of South Africa’s elite hotels. 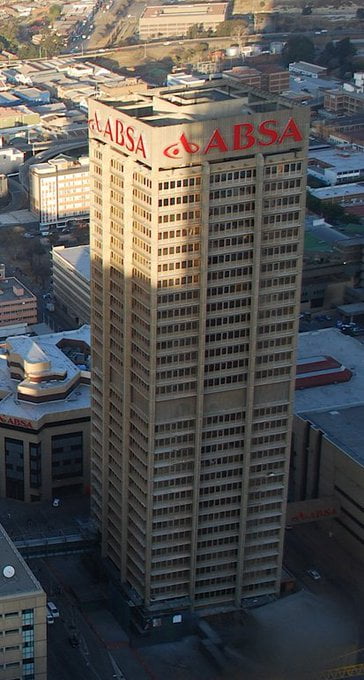 The Amalgamated Banks of South Africa Tower (simply Absa Tower or ABSA Tower) is an office skyscraper in the Central Business District of Johannesburg, South Africa. It is 31 storeys tall. It is also the headquarters of Absa Group Limited.