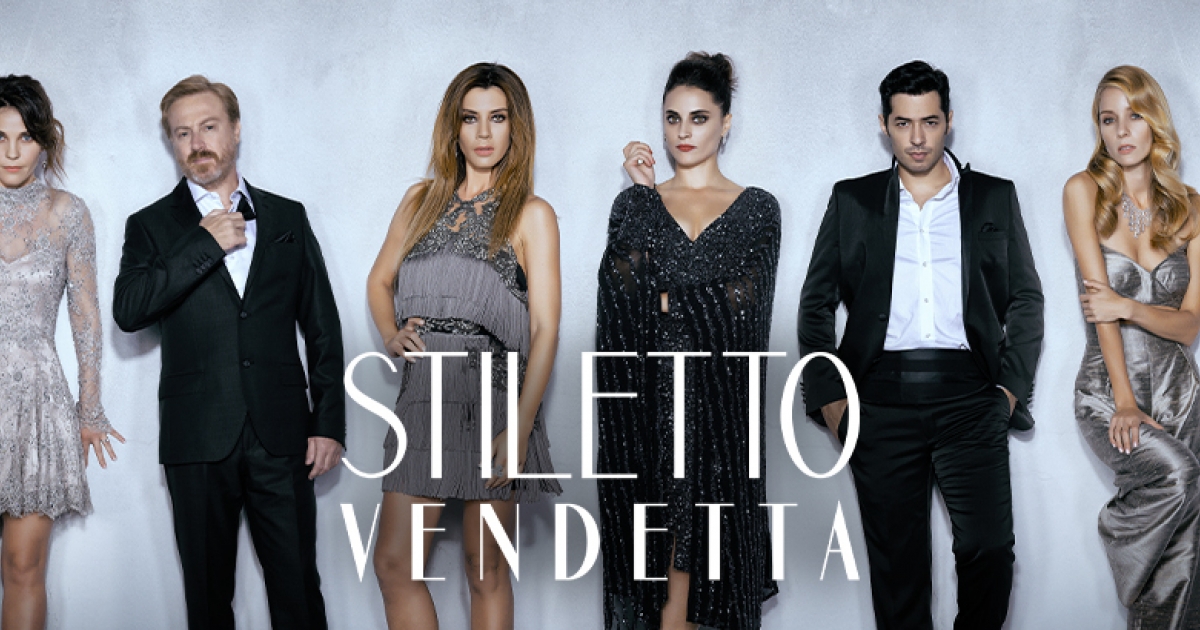 Oya returns to her hometown after twenty years, only to find that not much has changed – the wicked still lurk around every corner.

The intention behind Oya’s return seems to unfold. Pelin is not happy about her new neighbour’s past with her husband. Arzu discovers heart breaking information.

Murder and intrigue, as old wounds are opened by Merwe leading to an altercation. Oya has to confront her past and present.

The ladies spread rumours to stir each other up. Pelin unwittingly starts a war between Merve and Oya. Who will win the battle this time?

Serhan’s buisiness is in trouble and he struggles to cope. Arzu suspects that her husband is hiding a secret which could detonate their enitre existence.

Arzu discovers Mehmet’s secret phone and Oya has to face her past at the big birthday party.

Merve forces Pelin to make peace with Oya, while Oya plots something gruesome. Arzu tells Mehmet to hit the road.

Oya is acting suspiciously while Serhan struggles with another panic attack and takes action at work. Mehmet packs his bags

Burca threatens Arzu with taking everthing in her life and Oya plants a dangerous seed of death with Merve that has her all rattled and taking extreme measures.

Oya and Serhan spend the day together and it almost goes too far.

Oya attends an event and runs into Taylan and Serhan. The night doesn’t end too well for her. Burca meets Nilay and plans to get her and Mehmet’s relationship in the clear.

Pelin can’t stand the blossoming friendship between Oya and Merve – little does she know that Merve has a horrendous trick up her sleeve which will ruin Oya.

The pressure is building for Serhan and people want their money. Arzu’s lawyer has some harsh words for her. Oya seems to be on the run again, but can a phone call from Serhan pull her back?

Oya insists that she is innocent while Merve further plans her demise. Lilhan decides to step up and help Oya.

Oya needs to figure things out after losing her license but life intervenes and says she is going nowhere. Arzu takes charge of her life while Merve wants to start a business.

The truth comes out and causes serious cracks between the women. Mehmet plays pretend to save face while Arzu crashes an important dinner to save her house.

Arzu,takes a stance. Is Pelin and Burcu’s alignment going to mean the end of Merve’s reign? Merve takes revenge and her actions force Oya to face her fear of the dark.

Merve demands respect from the women in the neighbourhood. Oya keeps daydreaming of a certain someone and is starting to feel guilty.