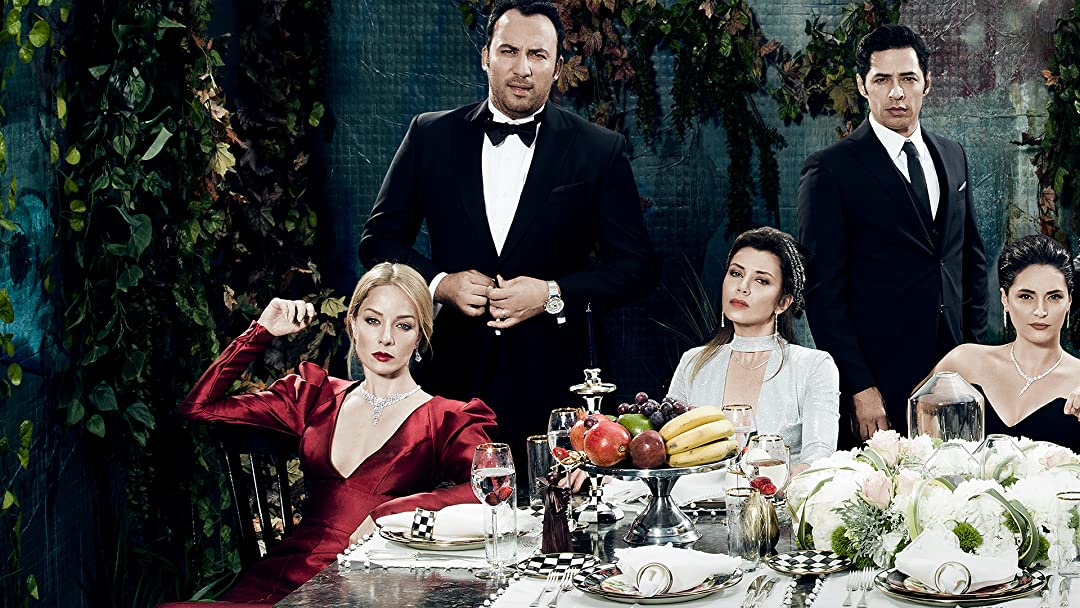 Oya receives some very unexpected news while Merve swoops in and distracts Serhan. The days are numbered for Elif.

Pelin tries very hard to push Arzu into Mehmet’s waiting arms. Burcu snaps and puts the one she loves in danger, and Oya exposes Elif for who she really is.

Will Merve save Oya from the car wreckage? How will Pelin prevent her life from falling apart? Can Serhan finally discover the truth?

Oya is out for revenge while Arzu nearly loses someone very dear to her. Kemal and Derya are fighting against the system to solve the murder.

Serhan tries his best to figure out whether he can trust Oya, but no one is being completely honest. The neighbourhood is a buzz about Merve’s sudden move and the person taking her place.

Serhan is trying his best to make sense of the madness. Merve has lost all trust in Pelin but the traditional Summer-party will go ahead as planned.

Arzu wants answers from Mehmet. Merve and Oya may have a common goal for the first time. Burcu is preparing for war.

Serhan finally puts all his cards on the table and Merve is furious. Oya tries to make sense of Edip’s feelings. Kemal suspects that he has finally discovered who the murderer is.

Serhan has a plan to find out if Oya is pregnant. Everyone makes their way to Oya’s party.

Oya is concerned that something horrible might happen at her party. Merve is still plotting with Elif. Kemal and Derya might be able to reopen the case.

Elif gets hold of the medicine to conduct her plan. Nilay is suspicious about Arzu’s whereabouts.

The party is in full swing, and Arzu and Burcu come to blows. Oya and Merve are left to clean up after them.

In the penultimate episode of the season Elif finally gets her due while Taylan is a bundle of nerves.

The ladies of the neighbourhood confront each other in a final epic battle – will things go too far?

The Magnolia case is reopened. Will Kemal be able to connect all the dots?

Kemal finally gets the opportunity to interview his suspects. Do some of their stories match a little too well?

Tensions rise with Merve’s return to the neighbourhood and Kerim makes an unexpected appearance at a party.

Kerim faces Merve about the past. Oya struggles with Edip’s death.

Kemal is convinced that Serhan is guilty of Edip’s death. Kerim tries to draw Oya and Merve closer to him.

Kemal is convinced that Serhan is guilty. Arzu and Mehmet will protect their children no matter what. Merve visits an old friend from the past.

Kerim is manipulating Merve to get the farm. Merve holds a dinner with a group of unlikely guests.