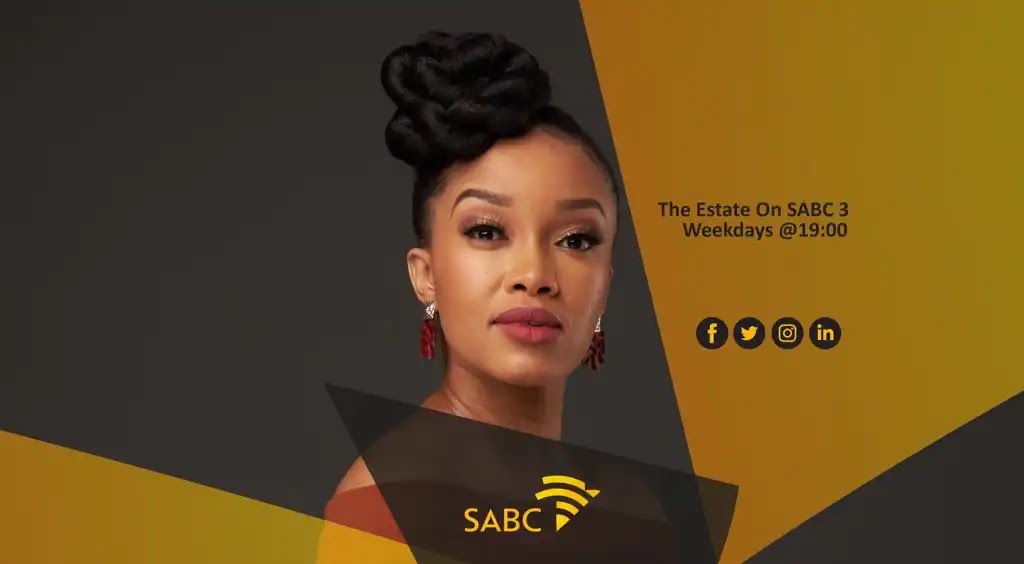 Castro uses a newly found piece of information to set a trap for Muzi. Martin is surprised when Uncle Lenny comes knocking on his door. Suzaan’s plan to hold on to Ryan backfires.

Shadrack gets thrown out from the estate as he tries to talk to ancestors. Lwandle goes ahead with the press announcement even though Muzi feels she should drop the church project. Suzaan and Ryan end up smiling at the drama of the video.

Muzi and Gigi’s affair goes viral and the Phakathwayo household is thrown into a tailspin. Boikanyo battles his guilt over the riots. Shadrack seeks the help that he needs to get his life back on track.

Muzi breaks things off with Gigi to save his marriage. Shadrack has a life-threatening encounter. Sindi is looking for a shoulder to cry on, but she is disappointed and outraged when Ayanda supports Muzi.

Muzi’s ship keeps sinking. Lwandle is forced to play the role of a good wife in a way nobody expected. Dumisani and Sindi kiss. Martin drowns in his addiction for morphine.

Lwandle finds out from Castro that Muzi slept with Gigi on the night he heard she was pregnant. Sindi breaks Dumisani’s heart. Lesiba discovers Mmakoena bought a house at Echelon.

Gigi will not let Muzi go. Castro turns up the threat against Muzi. Lesiba refuses to move into Echelon with Mmakoena. Sindi goes for drinks with Boikanyo to celebrate the contract.

The Phakathwayos are brought to their knees by Muzi’s kidnapping. Tsholofelo is lulled into a false sense of security when Sindi tells her that she and Dumisani are just friends.

The Phakathwayo’s fear that Muzi is dead. Ayanda grows suspicious of Sindi and Dumi’s relationship.

The third forces against the Phakathwayo family are not happy to hear Muzi is still alive. Sindi seeks solace from her family drama in Dumisani’s arms. Martin’s life starts to unravel in front of Tessa’s eyes.

Castro fears Muzi may remember who attacked him. Siya is out for revenge. Martin gets advice about his financial troubles from an unlikely source.

Goniwe makes the ultimate sacrifice to keep her family from danger once and for all. Suzaan plots to hit Ryan where it hurts. Mmakoena tries desperately to make amends with Lesiba.

Siya’s confession that he killed Rover and Express puts the Phakathwayo’s in a precarious situation. Leah and Tessa experiment with prescription meds with treacherous consequences, while Siya finds comfort in an unlikely place.

Castro drops a bombshell the Phakathwayo’s were not expecting. Lesiba has a change of heart, but forgiveness is a long way off. Suzaan threatens to report Martin for negligence.

Goniwe and Castro have a disastrous showdown, Muzi and Siya try to silence Gigi when she recognizes Rover and Express and Ryan threatens to take Leah away from Suzaan.

Castro ropes an unsuspecting Boikanyo into his diabolical plan. Lesiba is the butt of jokes at Sakhizwe. Zodwa has a proposition for Suzaan.

Muzi and Siya reel in the aftermath of Goniwe’s murder, while the Phakathwayos and Castro clash over funeral plans for Goniwe. Siya swears revenge on Goniwe’s killers. Sindi and Dumisani are smitten with each other.

Muzi is determined to discover who is behind his aunt’s death but struggles with self-doubt. The arrival of his mother-in-law complicates matters even further.

Goniwe’s will is read and the Phakathwayo brothers disagree about the burial. Ma’Sima learns about Muzi’s affair and confronts Lwandle about it. Boikanyo attempts to confront Castro about Goniwe publicly.

Castro brews more trouble for the Phakathwayos while Sindi is outraged at who has been chosen to officiate Goniwe’s funeral. Lesiba refuses to hear Mmakoena out. Lesiba asserts himself as the head of the house. Suzaan hosts a presentation for her new business venture.

At Goniwe’s funeral, Siya battles with returning to the place of his childhood trauma. Muzi finds out who killed Goniwe.

Castro finds out information that may ruin Muzi. A suspect is arrested for Goniwe’s murder. Lesiba makes a love gesture to Mmakoena.

The Good Son Teasers for September 2021