Thomas Msengana is a popular South African DJ known as Bad Boy T. His broadcast career started at Good Hope FM in Cape Town and joined Yfm in 1997 when the station launched.

He hosted the Harambe Show alongside Lee Kasumba and achieved national popularity. 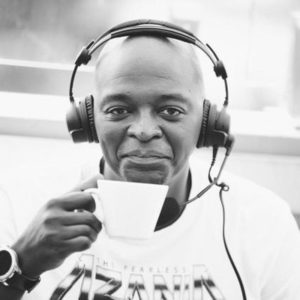 His date of birth is not known and will be updated very soon.

He got married to Unathi Msengana in the year 2009. They got separated in 2017 after eight years of marriage. Together they have two children, a son, Sinako and a daughter, Imbo.

He has an estimated net worth of $100,000 which he has earned as a radio presenter