Thuthukile Zuma (born 28 April 1989) is a South African politician and entrepreneur who previously served as the Chief of Staff to Minister Siyabonga Cwele in the Department of Telecommunications and Postal Services. 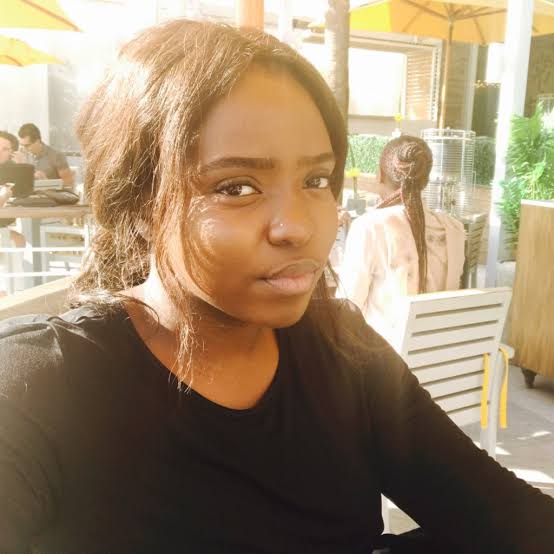 Zuma had her secondary education at Westerford High School graduating in December 2006. She holds a degree in anthropology in 2012 from the University of Witwatersrand.

Her political career started at a very early age. A year after completing her university degree, Zuma joined the State Security Agency as a public liaison officer for less than a year. At the age of 25, she was appointed Chief of Staff for the Department of Telecommunications and Postal Services, where she received an annual salary of almost R1 million.

She co-owns Nyenyedzi Productions together with her sisters Gugulethu Zuma-Ncube and Nokuthula Nomaqhawe Zuma. The production company birthed Mzansi Magic’s sitcom, It’s for Life, in 2011.

She has an estimated net worth of $200 000 which she has earned from her career.