You know when it comes to selecting the best television brand people tend to choose a television based on the fact that it is affordable and transmit images without considering its functionality. When choosing a television to use, it is can be a rigorous one as the list is endless. 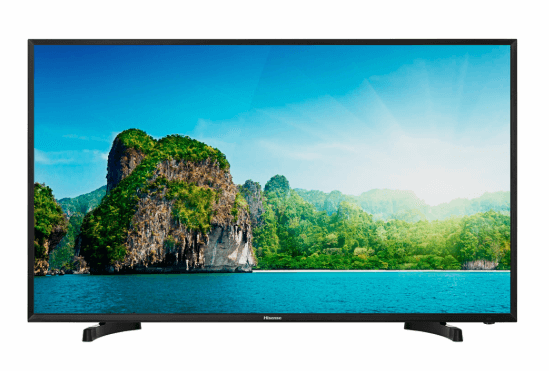 Televisions can come in different forms and different brands making the market space quite competitive and challenging. Gaming, news, sports or entertainment with the help of television have now become parts of our lives. Here are the best TV brands in South Africa:

Samsung is a South Korean multinational business regarded as the most popular brand in the world. Samsung TVs are generally known to have great picture quality with accurate out-of-the-box colour.

The LG televisions come with OLED displays, which are considered to be the best in terms of colour and contrast. LG Electronics Inc. is also a South Korean giant company that boasts of manufacturing relatively cheap brands of TVs.

Sony’s TVs deliver some of the best picture and sound available, with impeccable OLED sets and superb LCD TVs. The smart TV experience is also very good, with an improved Android OS Oreo and Pie platforms which come with built-in Google Assistant and Chromecast.

Skyworth offers TVs with better picture quality and exceptional sound. Skyworth TVs have a good resolution which is great when viewing. Their UHD feature makes things more exciting and allows a great and clear picture to display when viewing. Most Skyworth TVs are rated as the most valuable LCD TV which is easy to acquire in South Africa.