You might have received a call or seen a number on your phone without knowing who owns it? You don’t have to worry; all you need to do is make use of the reverse lookup to find out who owns the number. This will give you the real identity of the person that owns that number. 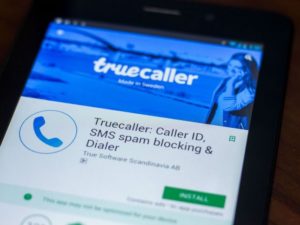 Some lookup apps are so detailed to the extent that they will give you the exact location of the person. They will also display the name and address clearly for you to see.

In most cases, it is completely free to make use of this software or apps. There are however even some websites that will require you to pay some token in order to use their reverse phone lookup system. It is very cheap on such sites if you are searching for the owner of the landline.

Some websites actually make this possible in South Africa, but the fact remains that such is not so reliable in South Africa. You may not get the exact location of the person or the name of such a person.  Some of such sites or apps where you can carry out reverse lookup will give you the individual’s local time and time zone, but they rarely give other vital information more than that.

In South Africa, reverse lookup can, however, be used to find out the location of a landline. While this may not give you the exact location, it will give you the city or area. This is the best way to know what the local code or zip code of any landline is.

Third-party apps for tracing phone calls in South Africa include:

So, has anyone been calling you with landline and you do not know who it is? It is high time you used any of the reverse lookup sites to find out.