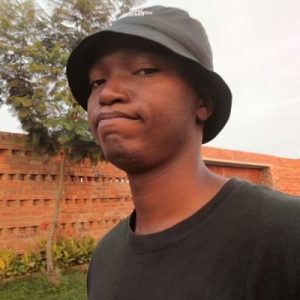 Hewas born in the heart of Soweto, South Africa, and spent his early years there. He, on the other hand, relocated to Johannesburg with his family to continue his schooling.

He is currently based in Johannesburg and has no plans to leave the City of Dreams.

Vusi Leremi is not gay in real life, but his Skeem Saam character, Clement, is. After Clement came out as gay and his grandma condemned him, Skeem Saam followers were startled. Vusi Leremi said it was difficult to play a gay character because he had been told his character will come out.

As a result, he set out on a quest to learn more about gay people and how they are mistreated in society. People have started calling him a gay, but he has stated that it is all in his head and that he is a heterosexual man in real life.