Zamani Mbatha (born 7 April 1998) is a South African actor popularly known for his role as as Zamani on the Mzansi Magic telenovela Isithembiso. 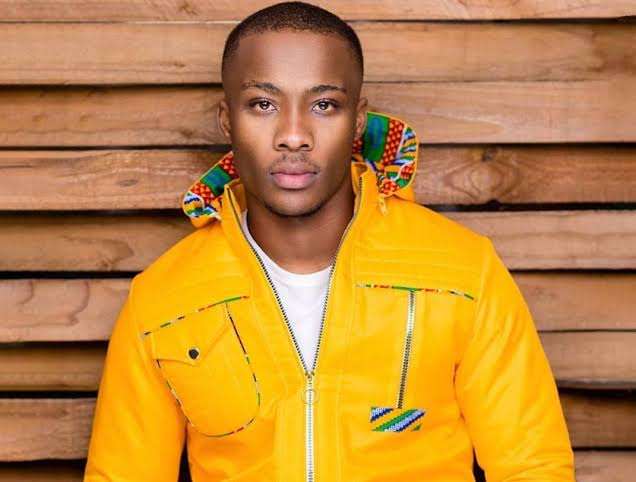 He was born on 7 April 1998 in KwaMashu, Durban, South Africa. Mbatha is 24 years old as of 2022 and celebrates his birthday on April 7th every year.

The young actor is related to Nomzamo Mbatha. He is the younger brother of the Isithembiso actress. Nomzamo has been a mentor to Zamani and she inspires him.

His sister is an accountant, actress, TV personality and model.

He had his debut acting role in 2017 on Mzansi Magic telenovela Isithembiso. He played the role of Zamani, , a young, good-hearted hero with a hunger and desire to be someone of value.

Mbatha is just starting off with his career and has a long way to go. He has an estimated net worth of $100 000.