Bongiwe Mbinqo-Gigaba is a South African politician who is the current chairperson of the Portfolio Committee on Basic Education in the National Assembly of South Africa. 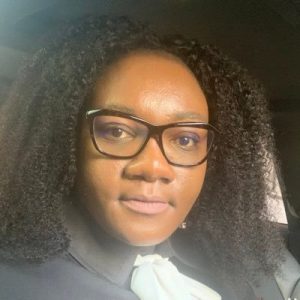 Mbinqo-Gigaba was elected to the Northern Cape Provincial Legislature as a representative of the African National Congress in the 2009 provincial election. In May 2014, she was re-elected to a second term.

Premier Sylvia Lucas appointed her as the provincial department of Sports, Arts and Culture’s Member of the Executive Council (MEC) on March 1, 2016, succeeding Lebogang Motlhaping.

Mbinqo-Gigaba ran for the National Assembly in the general election on May 8, 2019. She was elected to Parliament in the election and sworn in two weeks later on May 22, 2019. She was chosen chairwoman of the Portfolio Committee on Basic Education on July 2, 2019, succeeding Nomalungelo Gina.