Clyde Berning is a South African actor known for his roles in the drama series Known Gods and Montana.

He played the role of Mike in the SABC2 drama series The Mating Game, in 2010. 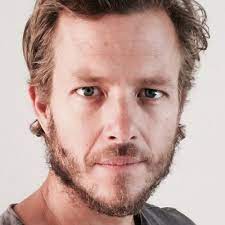