Jana Cilliers (born 1950) is a South African actress who works predominantly in theatre, but played Beth in Egoli and appeared in the M-Net mini-series Feast of the Uninvited, in 2008. 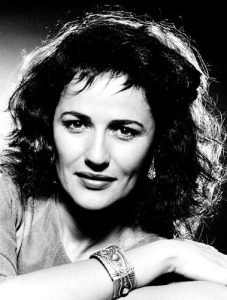 She was married to Bill Flynn at the time of his death and has a daughter with former husband Regardt van den Bergh, actress Lika Berning.

Since 2010, she has played Joeke Rossouw in the M-Net soap opera Binneland Sub Judice (previously known as Binnelanders).