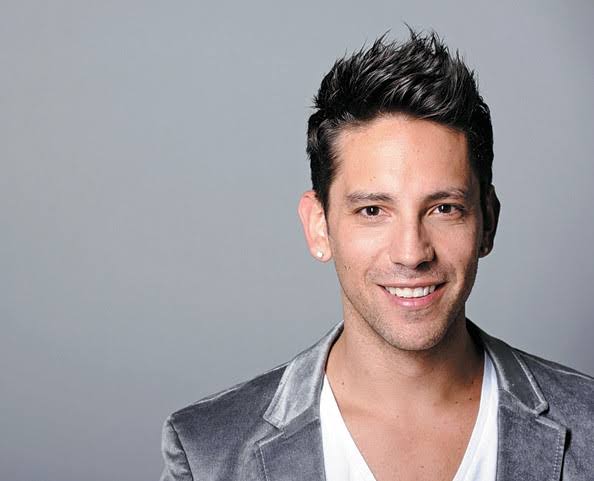 He holds a Bachelor of Arts degree from Wits University.

Danny K married Lisa Gundelfinger in 2012 and has 2 sons.

Danny was also voted number 34 in the Heat Magazine’s Hot 100 for 2007. He was voted by First National Bank’s national survey as one of South Africa’s few role models, as well as South Africa’s most trustworthy 100 public personalities by Readers Digest, where he took 1st place, which saw the pot of R100 000 donated to Compassionate Friends, a grief-counseling service in memory of his late brother.

He has an estimated net worth of $500 000 which he has earned from his career.