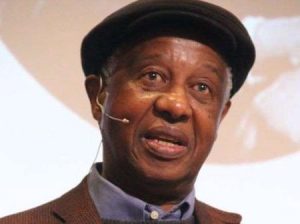 Ntsebeza has been practicing law for more than thirty years. For almost 17 years, he worked as an attorney. He taught evidence, criminal law, and human rights law at Walter Sisulu University in Mthatha from 1993 to 1995.

From December 1995 to January 1999, he was a commissioner on the Truth and Reconciliation Commission, and he gave up teaching. He was the first African to be granted silk status in the history of the Cape Bar in 2005.

He is a trustee of the Nelson Mandela Foundation and chairman of the Desmond Tutu Peace Trust. In the mid-1970s, he was involved in the political movement against apartheid, serving time in prison while completing his law degree.

In 1995, Ntsebeza was appointed to the Truth and Reconciliation Commission as a commissioner. In January 2017, Ntsebeza was named chancellor of the University of Fort Hare.