Junior Singo is a South African actor best known for playing Musa in the 2003 feature film Beat the Drum, for which he won Best Newcomer at the Monaco International Film Festival and Best Actor at the Newport Beach Film Festival in California. 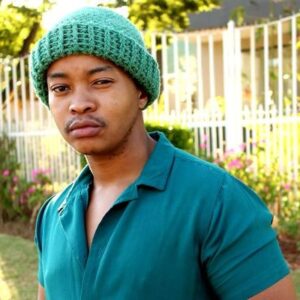 From March to April 2009, Junior starred as Themba Manyani in the SABC2 mini-series Hopeville. He also starred as Jabu Sithole in The Good Provider, the second of eight Heartlines films, released in 2006.

In the Mzansi Magic soap opera Zabalaza, he plays Qiniso “Q” Cele, a single student who is introverted and an old soul tech whiz training and majoring in business studies.