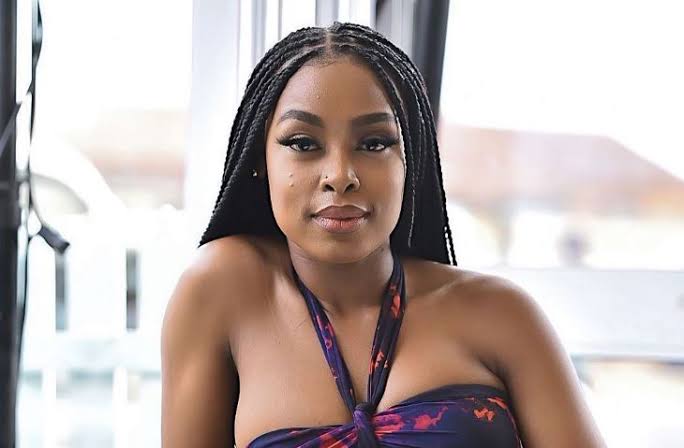 She holds a BA degree in Brand Building and Management from the Vega Bordeaux School. K Naomi graduated in 2017.

Following her meteoric rise to fame, K Naomi went on to star in the 1Magic telenovela The River. She was the first African woman to be appointed as a Reebok ambassador and to be a Maybelline brand agent.

The stunning model was named Hot Chick of the Year at the Feather Awards in 2017. Aside from movies, the girl is a philanthropist who runs the Pretty Lethal initiative, which offers free self-defense lessons. Her enjoyment of the gym undoubtedly aids her in this endeavor. She also does swimsuit modeling.

She has an estimated net worth of $300 000 which she has earned from her successful career.