Reagen Allen (born in Cape Town) is a South African politician and previous comedian who currently serves as a Member of the Western Cape Provincial Parliament for the Democratic Alliance (DA). 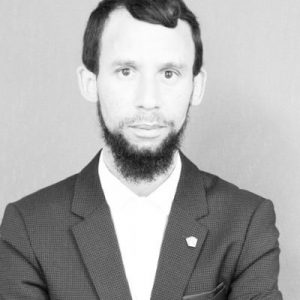 He began his career as a stand-up comedian. He won the 2018 #yourfunnycider competition hosted by the Cape Town Comedy Club. and received a nomination for a 2019 Comics Choice Award.

Allen has a diverse background in public relations and paralegal studies. He completed the DA’s Young Leaders Program in 2012. He was the DA’s Youth National Media and Publicity chairperson while studying at the Friedrich Naumann Foundation for Freedom in Germany.

He was sworn in as a member of the Western Cape Provincial Parliament in December 2018. He replaced the position left by Dan Plato’s departure. In May 2019, he was elected to a full term as a Member, and as a result, he was named Chairperson of the Standing Committee on Community Safety, Cultural Affairs, and Sports.