The list of the top richest kids in South Africa comprises the wealthiest and most popular young millionaires. These rich kids all started from scratch and built a name and reputation for themselves in different industries. 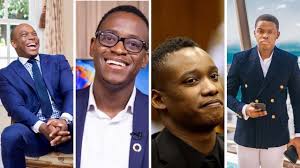 It is one thing to be born into wealth, and it is another to gather everything yourself from nothing. Here is the list of richest kids in South Africa. 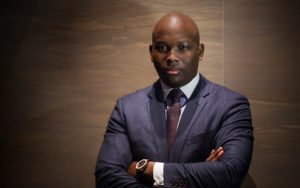 Topping the list of richest kids in South Africa is 33-year-old Vusi Thembekwayo. He is a motivational speaker and was regarded as the best in Africa at the age of 17.

At 25, Vusi was the director of a multi-national company, making a huge sum of money annually. His net worth is around $36 million. 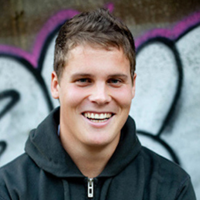 Adii Pienaar is the owner of Woothemes, a company that develops customizable themes and plugins for WordPress.

He founded the company back in 2007 and now it makes over $3 million annually. Adii is also the owner of PublicBeta, a service company. He is currently 2nd on this list. 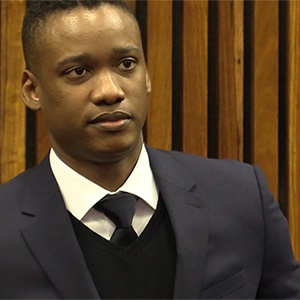 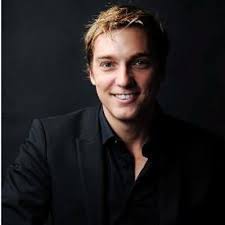 Number 4 on this list is Mike Eilertsen. He served as a waiter before he founded his own company. It is a media group company named Live Out Loud which he created in 2007. 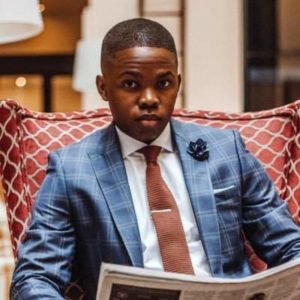 From selling muffins to his mates in high school to forex, Sandile Shezi is an adventurous rich kid on the list. He takes the 5th spot on the list of South Africa’s rich kids.

He took a huge risk that could have cost him his education fund, but which fortunately earned him his millions. 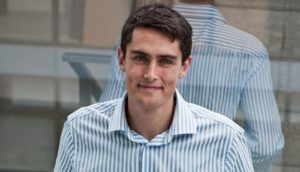 Rupert Bryan started raking in his wealth from the young age of 14. He had a web developing company at that age and he is currently the chief operating officer at ISP Web Africa. 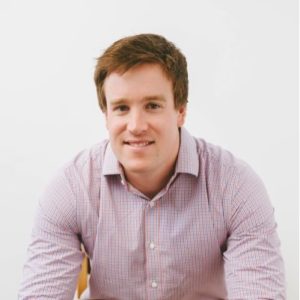 Doug Hoernle is number 7 on this list. he was a student at the University of Cape Town when he started his business of tutoring students. His digital education platform helps students learn and it has now assisted over 500,000 students. 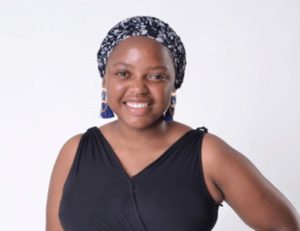 Murendwa Mmabasotho is a young multimillionaire who has a couple of businesses including logistics and printing.

She owns Mukwevho Enterprises, which offers delivery services amongst other enterprises. She is 8th on the list of richest kids in South Africa. 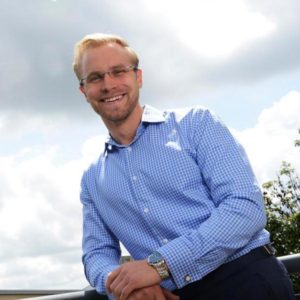 Max Hussman is currently number 9 on this list. He founded the Elegance Group back in 2009. It encompasses several companies including a consulting firm for aviation and sports. Max Hussman is also the author of a best-seller motivational book. 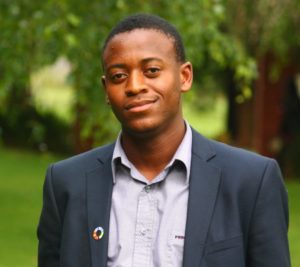 When Ludwick Marishane was in high school, he invented DryBath, a gel used to bathe without the need for water. He won a prize of $10,000.

He is also the founder of Headboy Industries. He is currently number 10 on the list of South Africa’s richest kids.

There it is. The list of Richest Kids in South Africa is ever open to you as a young person. all you need is to find that million-dollar idea and transform it into millions. Let’s hear your thoughts and comments in the comments section.

What Can Be Done to Remedy the Situation in Beautiful South...