Siza Mzimela whose full name is Sizakele Petunia Mzimela is the first black woman to start an airline. She founded and is also the Chief Executive Officer of Fly Blue Crane.

It is a start-up airline which launched on 1 September 2015. Siza was listed as one of Forbes magazine’s most powerful women in 2011.

She has also served as the first female member of the board of governors of the International Air Transport Association, which is based in Miami, Florida, USA. 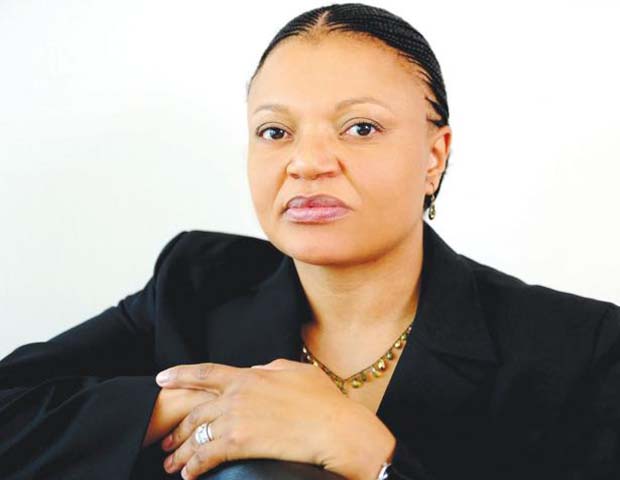 Her successful career began in small business and retail division of Standard Bank in 1991. She joined Total SA in 1994 as a Corporate Planning Analyst responsible for managing capital projects.

Siza in 1996 joined SA Airways as a research analyst. She was appointed in the year 2001 as the Executive Vice President of global passenger services.

At the launch of Fly Blue Crane, she said that she hopes to expand the airline to include routes to Botswana, Namibia, Zimbabwe and the Democratic Republic of Congo.

Though her actual net worth is not known, she had a take-home salary of R4.96 million as of 2014.

List of Ministers in South Africa and Their Portfolios (2021)