Vincent Mahlangu (born 6 September 1993), is a South African actor and singer best known for his roles in the popular films Single Guys and Shaft 6 and Isithembiso. 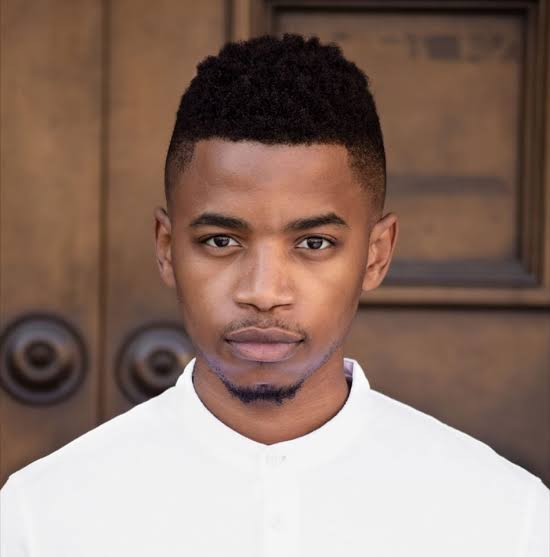 He was born on 6 September 1993 Middelburg, Mpumalanga, South Africa. Mahlangu is 28 years old as of 2021 and celebrates his birthday on September 6th every year

He attended Steelcrest High School for education and later graduated at Tshwane University of Technology (TUT) with a degree in Electrical engineering in 2017.

He also featured in the popular soap opera Rhythm City in July 2016, where he played the role ‘Cash’. His role ‘Cheezeboi’ in the popular television series Isithembiso became highly popular among thepopular among the public. Initially recurring, he was promoted to starring cast for Season 2 of the series.In 2017, he played the role of type-A med student ‘Siya’ in the television serial Single Guys in season two. In 2018, he starred in the film Shaft 6 by playing the role ‘Uuta Mazibuko’.
Neill Blomkamp - Biography, Age, Wife, Career & Net Worth

Meanwhile, he has featured in several commercials for KFC, Debonairs Pizza, Halls, Sunbet International, Cell C and Stimorol. In 2020 he played the role of ‘Simo Shabangu’ in eTv television soap opera Scandal!.

He had an estimated net worth of $300 000 which he has earned from his career as an actor and musician.