Anthony Oseyemi (born 17 January 1977) is a British–South African actor known for the roles in the films and teleserials Five Fingers for Marseilles, The Congo Murders, and Isidingo. 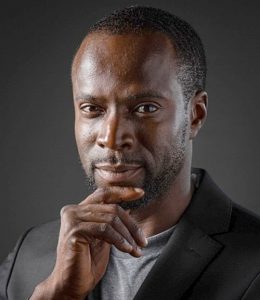 He began his acting career as a member of the Lewisham Youth Theatre. Then, as part of the London International Festival of Theatre, he gave important performances along the Thames. With Project Phakama, he also played at the Tricycle Theatre and the Albany.

He had a recurring role in the sitcom Is Harry On The Boat? from 2002 to 2003, and a guest appearance in the comedy series Coming Up on Channel 4 in the episode “Viva Liberty” in 2005.

Following his graduation with a degree in performing arts, he went on to star in a number of television series, including Jacobs Cross, Room 9, Traffick, and Isidingo.

10 Things You Should Do After Failing Matric