Bohang Moeko (born 13 April 1988), is a South African actor and model. He was a finalist in the 2013 Mr South Africa competition and his best known for his acting roles on “Seriously Single”, “The Hot Zone” and “Housekeepers”. 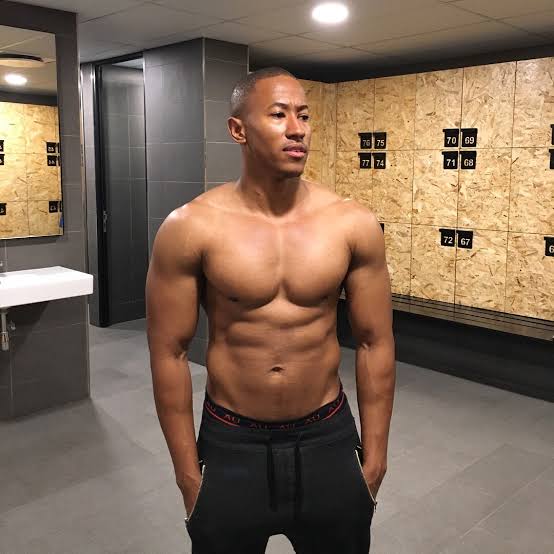 He attended the University of the Free State where graduated with an honours degree in quantity surveying.

Moeko is married to Shantal Dietrich, a fitness coach. They started dating in 2018, got engaged in July 2020 and married in 2021.

Moeko worked as a quantity surveyor for two years then moved to Johannesburg to study drama. His debut on television came in in2013 when he landed the role of Victor Ndou in Zabalaza.

Moeko has an estimated net worth of $200 000 which he has earned from his career as an actor and model.