Hlumelo Biko (born 19 January 1978) is a South African businessman, investment banker, philanthropist and author. He is the son of Steve Biko and Mamphela Ramphele. 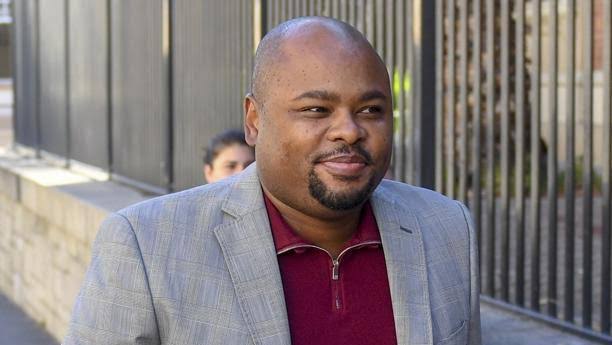 He was born on 19 January 1978 in King William’s Town, Eastern Cape, South Africa. Biko is 44 years old as of 2022 and celebrates his birthday on January 19th every year.

Biko attended the University of Cape Town where he obtained a Bachelor of Arts degree in History and Politics. He also has a  Masters of Science in International Business Government Relationships from Georgetown University.

Biko married Sandisiwe Biko in 2016 in a lavish wedding held at the Cavalli Estate in Stellenbosch. Few months after, his wife took him to court over allegations of domestic violence.

He has been previously married to Leila Akahloun.

He is currently the chairman of Baxter Theatre, a non-profit organization that encourages the development of small and medium-sized companies. He’s also on the board of Endeavor, a mentoring organization that helps a lot of South African entrepreneurs. Via programs that promote neighborhood group ventures, he has a strong emphasis on education.

He owns Circle Food Group, which is run by Clive Rugara, a colleague and acquaintance. In 2005, he and Ramphele co-founded the investment firm Circle Capital.

Biko has an estimated net worth of $1 million which he has earned from his successful career.