Lesetja Kganyago (born 7 October 1965) is a South African banker and economist who serves as the the Governor of the South African Reserve Bank (SARB).

He had previously served as the Deputy Governor, South African Reserve Bank and was appointed Governor by former President Jacob Zuma on 6 October 2014. 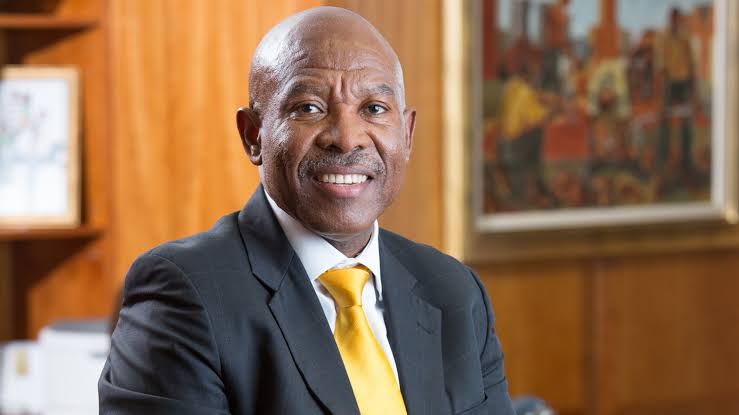 He was born on 7 October 1965 in Boyne, Limpopo, South Africa. Kganyago is 56 years old as of 2021 and celebrates his birthday on October 7th every year.

He also holds the degree of Master of Science in Development Economics, from SOAS, University of London, obtained in 1994. He also holds numerous certificates, and diplomas in management, economics and finance from Internationally recognized institutions, including the Wits Business School and Harvard University.

He is the married to Zibusiso Kganyago.

In 2019, President Cyril Ramaphosa re-appointed Kganyago for another five-year term.

With an estimated salary of  7 million rand, Kganyago is known to be a wealthy man. Kganyago was rumoured to own 500,000 shares in Capitec that were estimated to have a value of R445 million.