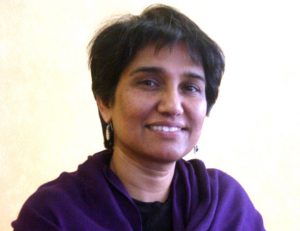 Govender served on the leadership structures that formed the National Gender Machinery and the national empowerment policy framework, and co-edited SA’s country report to the 1995 Beijing Conference.

She was elected Chair of Parliament’s Independent Panel Assessment in 2007, which suggested tougher monitoring and election reform. She oversaw the implementation of SAHRC findings at the municipal and provincial levels as a Commissioner and Deputy Chair of the South African Human Rights Commission (2009-2015).

Govender is a freelance writer and consultant. She drafted the concept note and organized the first Africa-wide conference on women and economics in the South African Parliament.

She has an estimated net worth of $1 million which she has earned as an activist and politician.