Beverley Abrahams is a South African politician who was initially appointed to the National Council of Provinces in October 2010 as a Democratic Alliance representative. 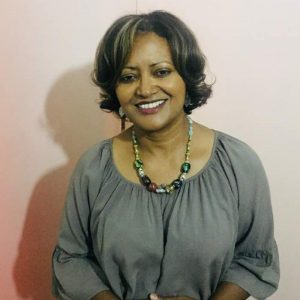 In March 2014, she declared her switch to the African National Congress. After that year’s general election, Abrahams was elected to the lower house, the National Assembly. In May of this year, she resigned from the House of Commons.

In Gauteng, Abrahams was a prominent member of the Democratic Alliance. She was chosen as a province delegate to the National Council of Provinces in October 2010. She was appointed to the social services, economic development, trade and foreign relations, and education and recreation select committees. Abrahams was the DA’s Leneldos region constituency contact.