Jessie Duarte (born 19 September 1953) is a South African politician and anti-apartheid activist. She serves as the deputy secretary-general of the African National Congress.

Duarte has previously served as a special assistant to Nelson Mandela, a member of the provincial cabinet (MEC) for Gauteng, as ambassador to Mozambique and as spokesperson for the ANC. 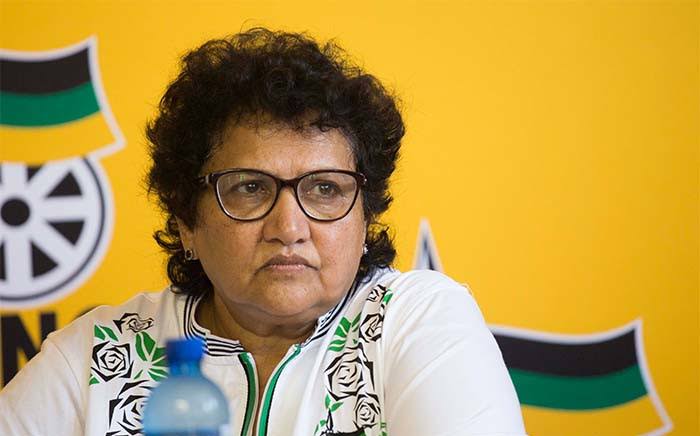 She was born on 19 September 1953 in Coronationville, Gauteng, South Africa. Duarte is 68 years old as of 2021 and celebrates her birthday on September 19th every year.

She was married to John Duarte. They divorced in 2001.

Duarte Jessie began her career as a management accountant. Albertina Sisulu named her to the role of building women’s institutions in the country in 1979. She did an excellent job in the role, and by 1981, she had been promoted to provincial secretary of the Federation of Transvaal Women (FEDTRAW).

During this time, she was also assisting in the administration of scholarships for African National Congress activists. The protestors were being prepared to work as civil servants.

She was arrested without a trial in 1988 and put under house arrest with restrictions. When the state of emergency was lifted, she was eventually released.

In 1998, she was embroiled in a scandal involving the potential misappropriation of public funds when she was accused of taking her lover on a taxpayer-funded trip to Portugal. She made headlines in 2009 for two alleged rants directed at journalists Philani Nombembe of The Sunday Times and John Humphrys of BBC Radio.

She accused the ANC, South Africa’s majority ruling party, of being “racist” and “tribalistic” against non-black African members and voters in 2019. Duarte made a public comparison between Israel’s suspected conduct in the Gaza Strip and the West Bank and Nazi Germany in 2014. Jewish organizations in South Africa reacted angrily to this.

Duarte announced her retirement as deputy secretary-general of the African National Congress (ANC) on January 7, 2021, at the party’s next conference in 2022. She has been accused of tolerating corruption within government structures, and in April 2021 she backed Jacob Zuma’s claims that the commission set up to investigate state capture under his rule had been debunked.

Duarte has an estimated net worth of $500 000 which she has earned from her career.

How To Know Who Called Me South Africa