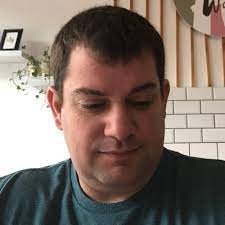 He was born on the 4th of August 1977 in Vanderbijlpark, South Africa. As of 2021, he is 44 years old and celebrates his birthday on August 4th every year.

Egoli, 7de Laan, FONT, The Coconuts, Getroud Met Rugby, The Mating Game, Thysnywerheid, Villa Rosa, Rhythm City, and A Man Worth Knowing are among his other television credits.

He also had a guest leading part on the SABC1 soapie Generations in 2014, and a minor role in the M-Net crime series Crime Uncovered in 2012.

Reynecke wanted to be a veterinarian as a child, but he changed his mind during Matric. After graduating from high school, he went on to feature in children’s theatre, portraying animals such as The Cow (one of his most memorable parts) and The Duck (his most embarrassing).