Kagiso Lediga (born 6 May 1978) is a South African Tswana comedian, actor, writer, and director who is the creator and executive producer of the Netflix crime drama Queen Sono. 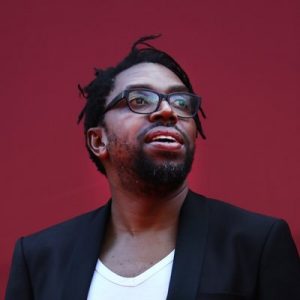 Catching Feelings, a love drama film that Lediga co-produced, directed, and starred in, was released in 2017. Lediga was confirmed as the creator and one of the executive producers of the Netflix criminal drama series Queen Sono on December 10, 2018.

On February 28, 2020, Queen Sono was launched to positive reviews. Netflix renewed the series for a second season in April 2020. However, on November 26, 2020, Netflix announced that the series has been canceled due to production difficulties caused by the COVID-19 epidemic.